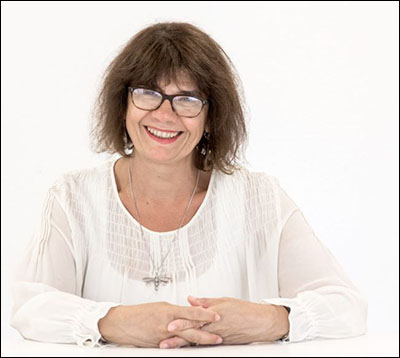 Catherine Malabou’s public lecture
When signifiers do not float, or the end of a hermeneutical hegemony
Monday, November 14, 2022 at 3 pm, Toronto time.
Join Zoom Meeting
https://utoronto.zoom.us/j/8038890352

“Floating signifier” : this famous denomination, coined by Claude Levi-Strauss in his Introduction to the Work of Marcel Mauss (1959), has literally invaded the whole field of critical theory — philosophy, political theory, gender studies, race studies, all domains that have paradoxically challenged structuralism over the last fifty years. Whatever the critiques of structuralism, the concept of “floating signifier” has remained continuously central in post-structuralist discourses, in all sorts of contradictory and unperceived ways.

Floating signifiers are words “in themselves devoid of meaning” that allow for all other signifiers to circulate and “enable symbolic thinking to operate.”  Floating signifiers have a double — apparently contradictory — function  : they both reveal and fill up the gap that exists between signifiers and signifieds in language. They possess  “an indeterminate value of signification, in itself devoid of meaning and thus susceptible of receiving any meaning at all”. They act as what Northrop Frye calls “tricksters”.

Displaced from their anthropological source, and from Levi-Strauss’s thinking itself, floating signifiers have been used by critical theorists in order to de-essentialize categories like “subject” (Deleuze), “gender” (Butler), “communism” (Balibar), “race” (Stuart Hall)… Because of their variable, malleable character, their availability to any signification, these terms are detached from determined semantic content, and remain open to new interpretations or creations of sense.

Ernesto Laclau and Chantal Mouffe in Hegemony and Socialist Strategy, insist on the political impact and potential of floating signiifers. Some of them have the capacity to become “hegemonic”, that is to unify heterogeneous protest movements under the same banner (radical democracy, feminism or intersectionality) without anchoring them in any transcendental and dogmatic signiifer.

Challenging such views I will thematize the emergence, in Afropessimism notably, of an “asignfying” conception of langage that break with both the ideas of “floating” and  “hegemony”.

The Northrop Frye Professor in Literary Theory is selected annually, to bring innovative comparative scholars to deliver one or two public lectures to the University of Toronto community, offer workshops and seminars at the Centre for Comparative Literature, and meet with faculty and students.